Read about the event here—mostly Chinese but some English.

Quietcode is live-coding improvisation of meditative, ambient music. I plan this to be the first in a series of concerts, with later events including collaboration with local producers.

Poster and teaser after the jump.

In my semester-break rush of tidying things up, I’m pushing out a point release of my live coding framework. This is the version used in my recent performances.

(Actually “ddwChucklib-livecode” is the name of the framework itself, but if you install ddwLivecodeInstruments, it will install the framework as a dependency — one step instead of two.)

The last tag release was October 2016. It’s a lot more stable and usable now. Also, I spent a lot of time in the last couple of weeks updating and expanding the documentation.

Demo jam after the jump.

November 17, an improvised live-coding set at Hoodoo’s monthly Guangzhou techno all-nighter. I started in ambient style, and ended up in the straight-ahead techno territory in this excerpt: 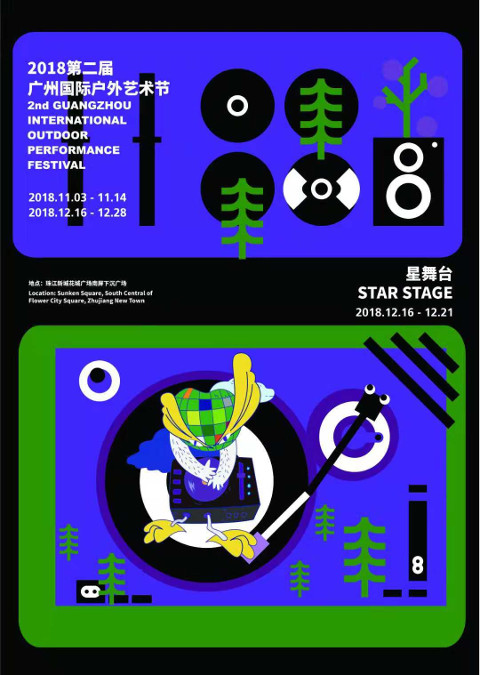 It took a while to mix down the pieces from the second semester of the Xinghai Computer Orchestra, but here they are. Descriptions after the jump.

Some years ago, my father Patrick wrote lyrics for a cabaret-style song about the interminable train delays in Terre Haute, Indiana, and invited (dared?) me to set them to music. So I did.

It took a few years, but here is a simple reading for voice and piano, by Patrick’s colleague at Saint Mary-of-the-Woods College, Tracy Richardson.

Lyrics after the jump.

I’m looking for testers to read the tutorial, try the examples, and play with them. Details below the jump.

Southern California residents: My friend and grad-school colleague Christopher Adler will present a recital of modern music for the khaen (a Lao/Thai free-reed mouth organ), including the world premiere of my new piece for khaen and electronics, Late Passing.

Chris is an outstanding musician who has been playing and writing for the khaen for some twenty years now. This recital will be well worth your time.

Finally, after two years, I’ve updated the live coding video on my front page. It’s a fresh performance of material that I played in a concert at Xinghai Conservatory this week (June 19). With the new generator framework, the music develops faster, into a more complex texture, than I could manage before. It’s a new milestone.

The Dream Orphans font is used according to its noncommercial license.

The Vera Humana 95 font is distributed apparently without a license.